Ever Wondered Why Cooling Capacity Is Measured in Tons? 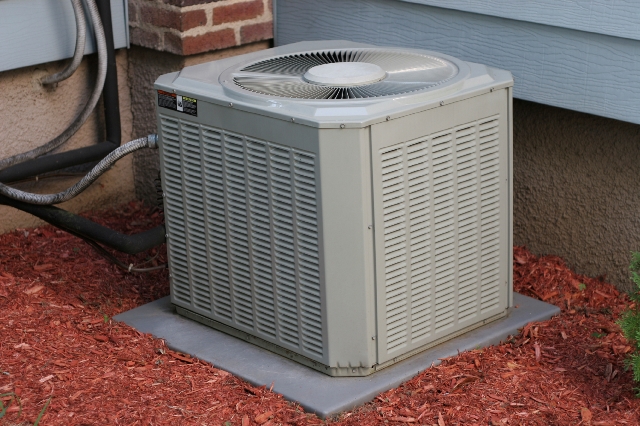 Cooling Prior to Air Conditioning

Before air conditioning was developed, a common method of keeping a building or perishable food cold during the summer was by cutting ice out of frozen lakes or rivers during the winter and transporting it long distances to be stored in ice houses, until it was sold for cooling and refrigeration during the warmer months. The process was labor intensive and costly.

Ton as a Measurement of Cooling Capacity

When air conditioning was first invented, its performance was compared to the amount of heat it would take to melt a ton of ice, and the measurement eventually became common in the industry.

At 32 degrees, ice requires 143 British thermal units (BTUs) of heat per pound to melt completely into water. When cooling a large building, it often required tons of ice to maintain a comfortable temperature during the day. In order to melt a ton of ice over 24 hours, the ice would have to absorb 286,000 BTUs of heat, or about 12,000 BTUs per hour.

In modern air conditioning, a ton is equivalent to 12,000 BTUs of heat removed per hour. For instance, a 4-ton system removes 48,000 BTUs per hour from a building.

Determining the Cooling Requirements for Your Home

To find an air conditioner with the proper cooling capacity for your home, check out McAllister’s selection of cooling systems or give us a call at 877-216-3505.

A History of Family Service

to any COVID-19/Coronavirus heroes (nurses, hospital workers & first responders). Not applicable to maintenance.

Contact us online or call to learn more about our air conditioning services near Somers Point!